Marge Engel provided the information for this history of the building that has served the Winchester community as school, library and activity center for almost 100 years. The building was constructed in 1910 by the Turtle Lake Lumber Company to provide a school for children in grades 1 through 8 and to serve as a center for meetings, elections, and other community functions.

School enrollment declined over the years from a high of 80 students taught by 3 teachers until the final bell in 1966. The remaining students were transported to other area schools until the consolidated North Lakeland Elementary School opened in 1971. 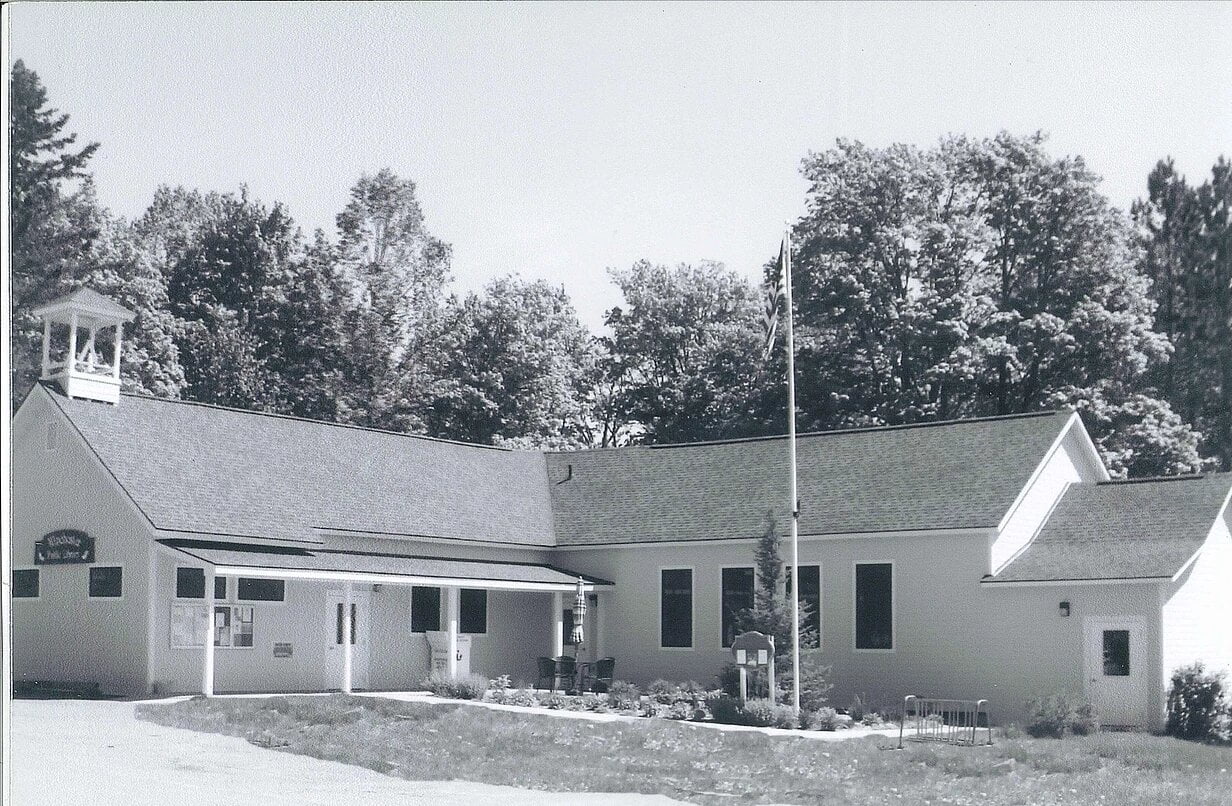 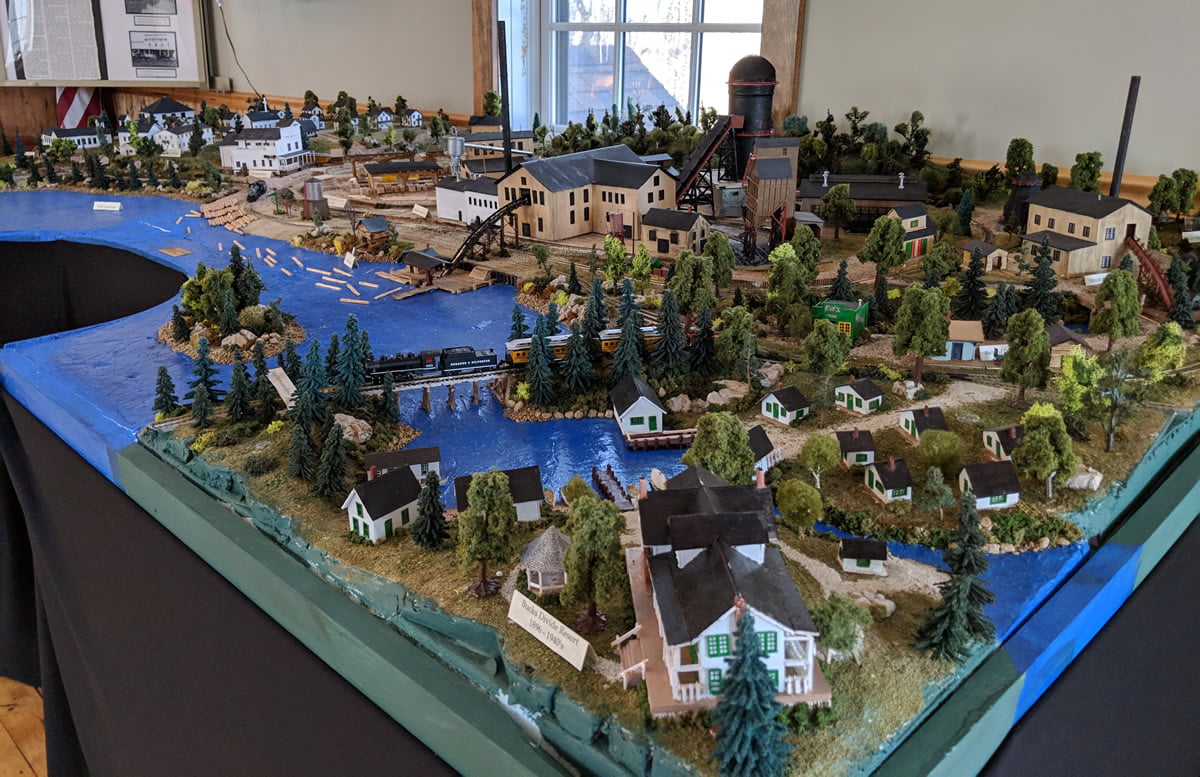 From 1966 to 1985 the building continued to be used for meetings, elections, and as a youth center. During this period, an addition was added as a garage for Winchester’s first ambulance. This room now houses children’s, juvenile and young adult books as well as our public access computers.

In 1985, the Winchester Women’s Civic Club learned that funds were available from Vilas County for a public library. The Club formed a committee to study the feasibility of converting the former school into a public library. After completing their study, the Club decided to sponsor the library.

The Winchester Town Chairman appointed a Board of Trustees for the library, and Mike Cross from the Northern Waters Library Service helped plan and organize the project. Winchester Women’s Civic Club members spent many hours cleaning, sorting, and cataloging.

While primarily used as a library, the building continues to be used regularly by the Winchester Women’s Civic Club, Friends of the Library Quilters Group, Pine Tones Chorus, and other community organizations and clubs. It is truly the Winchester Community Center.

Excerpts taken from the Winchester School Board minutes 1958-1966.  Compiled by Ann Wilson.

August 1958
A sealed bid was opened for the combined services of cook and janitor for the sum of $150.00 per month.

November 1958
The Winchester Women's Club offered to purchase and install floor tile for the activity room.

September 1959
Mr. Engel is teaching 21 pupils and Mrs Dodge 24 for a total of 45 pupils currently enrolled.

January 1959
The board wishes to thank the PTA for the vitamin pills purchased by them for the school children and also their sharing of the expense of the Christmas candy.

July 1964
Motion by Linda Clark seconded by Art LaHa to continue hot lunch program as before, .15 per meal per student.

May 1965
Graduation exercises set for May 25th, three graduates.

June 1966
All boards have a few problems within their districts, ours low enrollment, high cost for operating the school and not being able to give them more opportunities in the field of education.

July 1966
The Director stated that board Members from the 4 towns, Boulder Junction, Manitowish Waters, Presque Isle, and Winchester school Districts had met to discuss the possibilities of a K-8 elementary school.

August 1966
Several parents attended the meeting expressing their interest in keeping the Winchester School open. The board agreed to survey all parents and to continue to search for a qualified teacher. The parent survey indicated that the majority of parents favored sending their children to the Manitowish Waters grade School on a tuition basis for the 66 - 67 school term. Students were allowed to attend Manitowish Waters, Presque Isle, or Mercer.

May 1966
The large bell hanging in the belfry, on the roof of the school, called the students back to class for the last time.